The past week has brought negative national attention to the Cañon City School District and because of this I changed my format to explain what is going on. 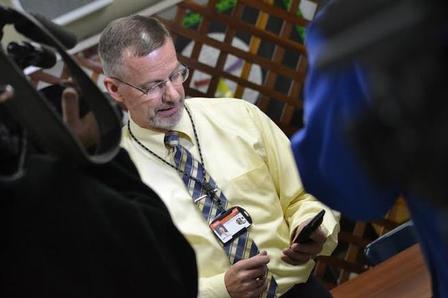 Early this week it came to our attention there is quite a bit of evidence that a number of our students have engaged in behavior where they take and pass along pictures of themselves that expose private parts of their bodies or their undergarments.

We first learned about this on Monday November 2nd as a result of a preliminary investigation in response to student reports and anonymous tips received through Colorado’s Safe2Tell system.

As soon as we realized what we were dealing with the matter was turned over to the Cañon City Police Department.   The school district did not continue this investigation because it is our policy that once we are aware that a serious crime has been committed we hand off responsibility to the police department. 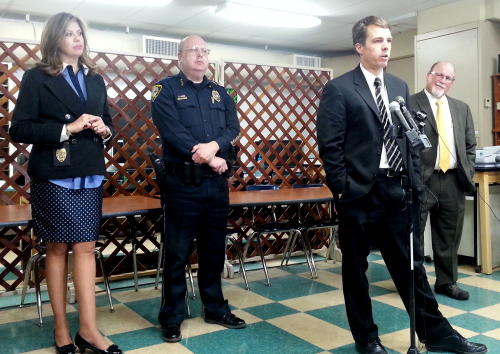 Because a number of our high school football players were implicated in this incident the coaching staff and administration, after careful thought and consideration, decided fielding a team last weekend was not an option.  I want everyone to understand we realize this decision unfairly penalized many of our fine young men who clearly did not participate in this activity.  However, our coaches came to the conclusion that with only a short time to conduct a thorough investigation it was impossible to safely field an entire team they could be absolutely sure was representative of the personal qualities and characteristics of the history of the Cañon City High School football program.

As a result of this we released a statement to our local media representatives explaining what happened.  Within a matter of hours we began receiving requests for information from regional and then national media.

In an effort to be as transparent as possible we held a special meeting with all football players and parents, and a community information meeting open to all.  At the community meeting the chief of police, the district attorney and I shared what we could and answered questions posed by attendees.  Because of the large influx of media we also arranged a press conference that took place right after the community meeting. 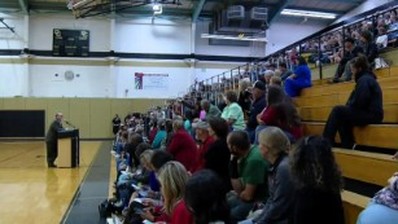 Along the way I must admit we made some mistakes.  In having to arrive at a timely decision about the football game, and communicate it with CHSAA and our opponent, we ended up releasing a statement to local media before we ever met with our parents.  This was wrong and I apologize for it.

Many locals have expressed concerns about sensationalized coverage of the incident by non-local media outlets.  I want to remind everyone that the district's message has been what is written above.  Unfortunately we can communicate what we know, but we can’t control what is broadcast.

I have also heard stirrings around the community that the behavior described above may have been going on for many years.  It is a fact that Cañon City Schools, as well as virtually every other school district in the United States, has been dealing with such reports of teen misuse of technology for quite a few years.  However, to the best of our knowledge whenever such an incident has come forth we have promptly reported it to the police.  I have seen many people on social media saying they have known about this particular practice of large scale sharing of such pictures for several years.  I am just not aware of any school official knowing of any incident of this scope and size before this week.

Where Do We Go From Here?

The Canon City School District recognizes the need to formally address the 21st Century skill that all citizens use technology in a legal and ethical fashion. In the coming weeks we will build a plan to further educate our children regarding these concepts. Additionally, we are highly encouraging all parents to discuss this emerging issue related to modern technology directly with their children.
​
It appears a primary way our children may be passing along these photos without our knowledge is through the use of ghost or “vault” apps.  Such software can be designed to look like a regular interface you might find on any phone or tablet, a calculator for instance.  However, what it really does is mask a program that allows persons to share and store information that is password protected.  I am attaching images of a letter produced by Jen O’connor the crime prevention coordinator of the Canon City Police Department to help explain more about this. 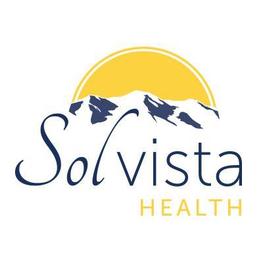 As a result of the past week's events we see a situation unfolding where many of our kids could go through the next several weeks just waiting for the "other shoe to drop."  This could create tremendous stress for them, and lead to something much worse than any consequences they could receive from adults.

Because of this we are engaging our teachers and counselors to be on the lookout for students who appear agitated. We would much prefer to approach and offer assistance to children who do not to need it as opposed to waiting for something bad to happen and then reacting to it.

The message we are sharing with our children is this:  What has happened here in Cañon City Schools is truly a very bad thing.  As a result we realize some could face serious consequences.  We want everyone to know that despite any mistakes made, each child will be loved, cared for, and shown respect. Additionally, the Cañon City Police Department, District Attorney, and Cañon City School District will continue to make sure anyone caught participating in this activity is dealt with fairly and in a way in which he or she will quickly be restored to full trust, confidence, and participation in our school system.

We most want our students to understand this:  For some, any revelation that you may have personally participated in this activity in any way may seem like the end of the world at this moment.  It is not.  Please don't make it so.

How Can You Help?

If you know anyone who needs someone to talk to about this, please don't hesitate to contact one of our school counselors or to call the Solvista Health counseling hotline at 719-275-2351.
You can also help us by shifting the focus on all the great things our kids are doing for our community.  Our Cañon City High School Players were already a prime example of this last weekend through their effort in the production of the play Deadly Earnest.

You can also wear black and gold on Monday to show support for our students and staff members.

You can attend our Fall Pops Concert Monday night.

. . . and in the coming weeks, there are plenty of opportunities for you to observe just how our CCHS student shine by . . .
​It is my belief our current students at Cañon City High School, and this community, will not be defined by what has come to light during this past week.  Mistakes have been made.  However, as humans we learn best when we make mistakes.  We will all learn from from what we are experiencing and I have no doubt will arrive at a better place in the future.
Thanks for listening!